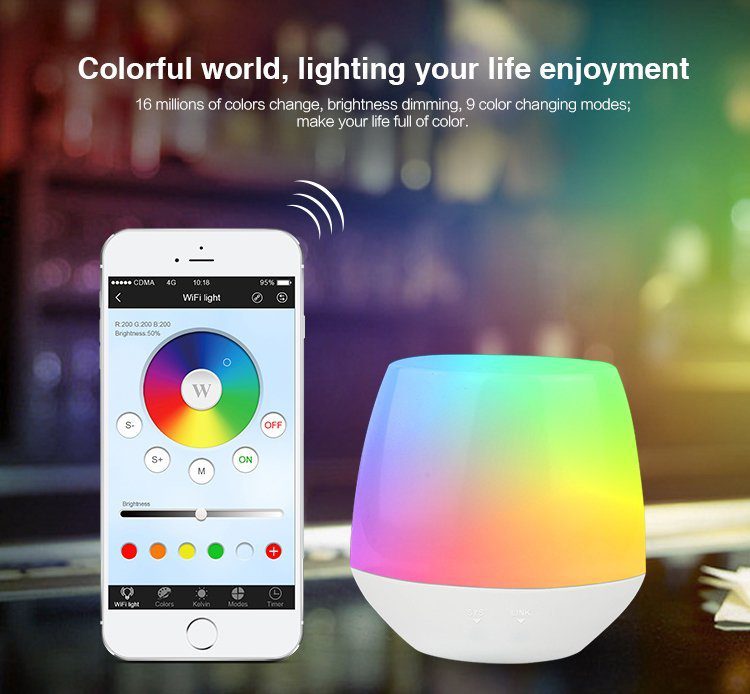 Today we’re taking a look at an informal security report on the MiLight WiFI bridge. Maybe you’re considering picking up this cheap Chinese WiFi smart light package, be sure to check out the details below to weigh what you’re giving up trying to save a few dollars.

This network traffic analysis of the MiLight WiFi bridge was performed and shared by a Reddit user and is summarized here for your benefit.

Why is the MiLight WiFi Bridge Sending Information to China?

As soon as you start analyzing the network traffic to and from the MiLight bridge, it’s obvious that the bridge regularly is communicating back and forth to China.

Here’s a summary of the traffic:

Here’s a more detailed look at the traffic mentioned above.

So, what’s this mean?

First, it’s important to state that these all seem like pretty benign actions by the hub to contact servers in China and California.

So if you already have a MiLight WiFi bridge, don’t rip it out and toss it in the trash just yet.

The only real concern here is this is an analysis constrained by limited time. While nothing suspicious was being sent during the time frame recorded above, that does not preclude the bridge from sending sensitive information at other times.

If you’re very concerned about your home network’s security, you may want to log messages from the hub or block messages to these addresses altogether just to be sure.